Lakeshore League is a travel league for U15 (2008-2010) and U18 (2005-2007) that plays against other communities in the Grey Bruce and surrounding area (Kincardine, Walkerton, Markdale, Mount Forest, Saugeen Shores, etc). Teams have one game a week and generally one practice a week. The season runs from after the May long weekend to around the third week of August where the season concludes with a year end tournament. There will be a cap on the team sizes so we may have to determine teams by who registers first. Those who may not be able to join a Lakeshore team due to numbers will be put into the coed rec league and may be eligible to be called upon to the Lakeshore teams if necessary.

For proposed age divisions and Days of Play, please see below. This may be subject to change after we review our registration numbers, but we will do our best to keep to these dates and times.

Please email vphouseleague@owensoundminorsoccer.ca if you have any questions regarding what may be the best option for your child. 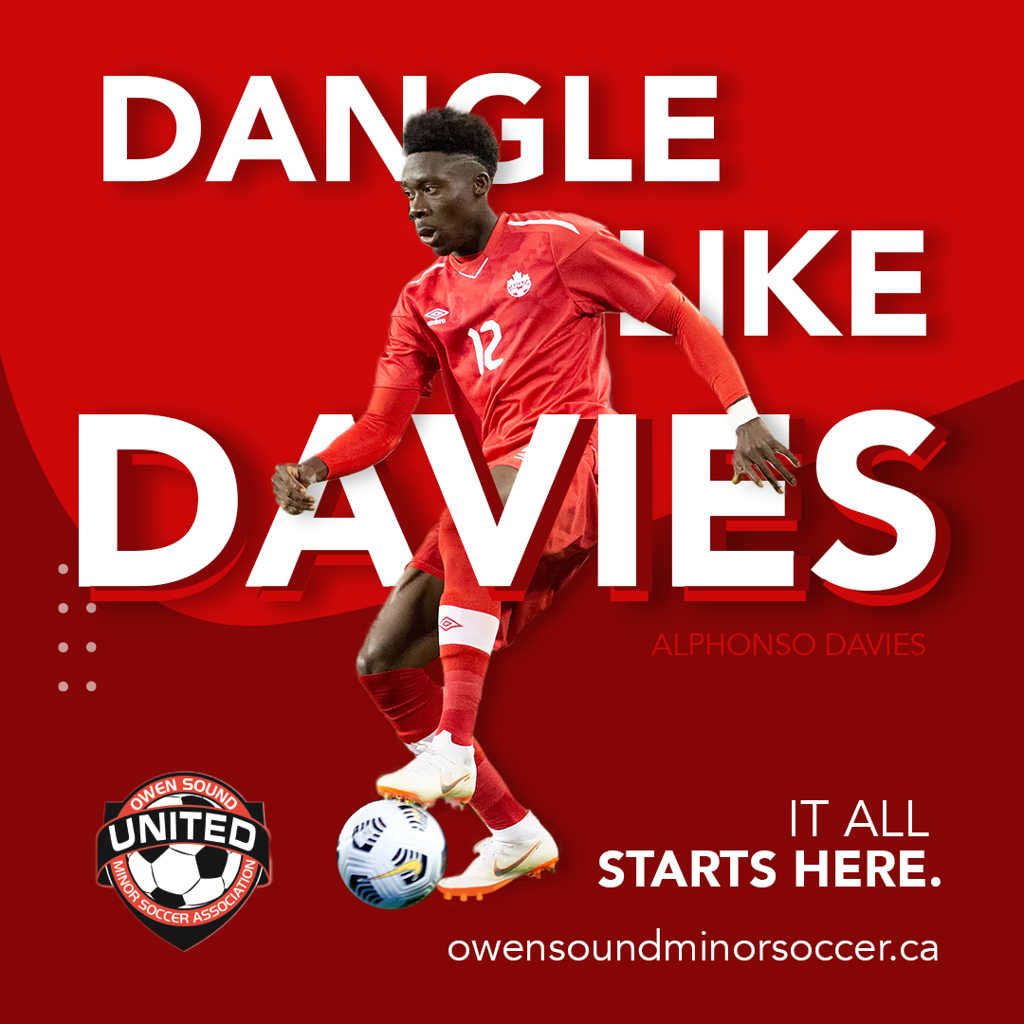